In preparation to the expected influx of travelers and holiday shoppers El Metro advices the Public to plan your Transit trips while taking into consideration heavy traffic. This Friday December 15th. the City of Laredo is set to welcome thousands of Paisanos travelers whom are returning home to Mexico.

“El Metro Routes to be affected include those traveling along IH 35, Santa Ursula, Santa Maria and San Bernardo” said Monica Garcia, El Metro Community Engagement Coordinator. Efforts will be made to minimize route detours but to minimize delays changes to avoid traffic are likely to take place. El Metro will be re-routing routes 7 LCC & 15 Main / Riverside, due to expected traffic congestion along Santa Maria Avenue for Paisanos using that route when traveling to Mexico. Re-routes as follows:

“El Metro urges all motorists to be alert of stationary Buses that are loading or de-boarding passengers along heavily congested streets” said Claudia San Miguel, El Metro General Manager. Delays for Fixed Route and for El Lift riders in the downtown area are expected over the holidays. For 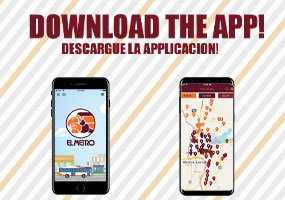 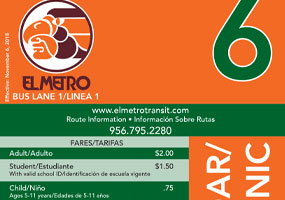 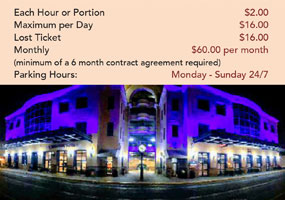